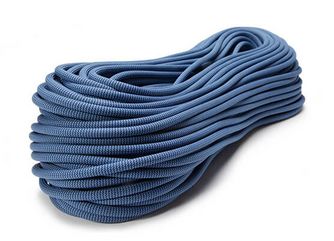 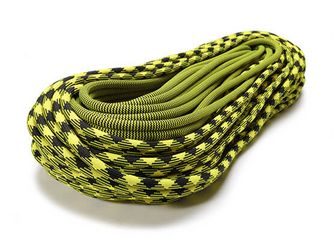 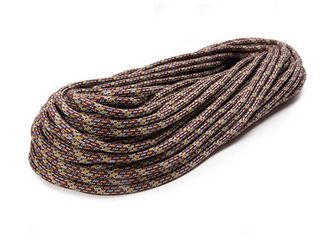 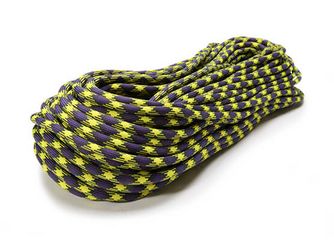 
Ice climbing is a special field within climbing. Instead of rock, ice climber’s object of desire is frozen water. Ice climbing is divided into alpine climbing, where the main goal is mostly reach a summit and ice climbs are part of the route, water ice climbing where the technical challenge is climbing on frozen water flows, waterfalls or cliff runoff and mixed climbing. The difficulty of the disciplines depends on the characteristics of the ice and varies with weather conditions.

However, all disciplines place great demands on the ropes used for ice climbing. Ice is very fragile, it breaks easily under load and the tools of the trade have sharp edges.  Therefore, half and twin ropes like the MAXIM Unity and Airliner are used as well as ropes with special features like the Maxim Platinum®.  These will create higher redundancy and reduce impact force on the single strand.  This way, less drag is produced in the quick draws and rappelling over the whole length of the rope is possible.

The other big issue in ice climbing is the water itself. Nylon tends to absorb water which makes the rope stiff. In addition, absorbed water that freezes creates sharp particles that harm the load-bearing core. Hence, ice climbing and alpine travel ropes are dry-treated to become water repellent. The MAXIM Endura DRY treatment protects our ropes from water in multi-stage process. Standard dry (STD-dry) ropes have a dry treated core while 2x-DRY treated ropes also have a dry treated cover for even higher water resistance.

Up to the top!